Is Racism in Our DNA? Guest article 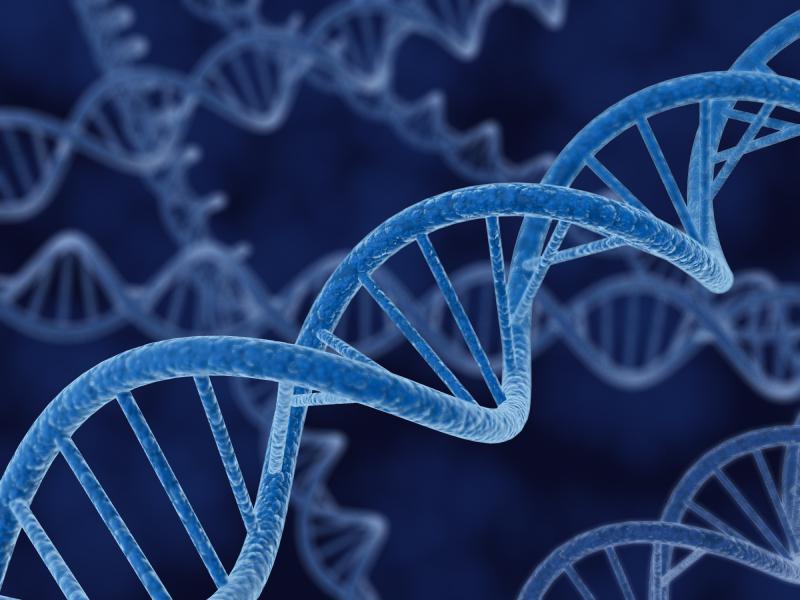 Is Racism in Our DNA?
By Cowboy Bob Sorensen

In late June of 2015, American President Barack Obama was interviewed and in the discussion included the murder of church people in Charleston, South Carolina. He said that “the legacy of slavery, Jim Crow, discrimination in almost every institution of our lives — that casts a long shadow and that’s still part of our DNA that’s passed on”. It may be considered to be in poor taste to disagree with the President, but I reckon that science trumps his opinion. 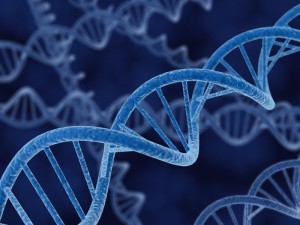 While DNA carries the code for much of who we are, including height, skin tone, eye color, some personality traits, overall physical appearance, and so on, I don’t recollect ever seeing hard evidence that supports Obama’s remark. Racism is certainly a part of human history going a long way back.

People will find all sorts of reasons to justify despising someone that is different. There are white people who will show bias against other whites of different nationalities. For example, I remember the “Polack jokes” where Polish people were considered stupid (conveniently ignoring Nicolas Copernicus, Marie Curie and other brilliant Poles), and English people told me Irish jokes that were transplanted Polish jokes. There is black-on-black discrimination as well. Evolution has been used to justify “scientific racism”.

I’ve been on the receiving end of snide remarks because I live in the northern part of the United States and some people further south chose to detest me for it. Also, you can see comments based on nationalism, how “the rest of the world has contempt for people in Whatzitstan”, or similar. It even happens on a much smaller scale, where someone in my city was insulting the residents of a town just a short distance away! (Is there a word for this, like geographism or something?)

Atheists will despise Christians, evolutionists will rail against creationists, liberals versus conservatives, supporters of sports teams sometimes go beyond good-natured rivalry into bitterness, and more. Seems like any excuse will do.

The problem is not in our DNA. The answer is much simpler: sin. Ever since the Fall in Genesis 3 where sin and death entered into the once-perfect world, people have been fighting one another. Also, according to the Bible, there are no races! We are all corrupted by sin. That’s right, all of us. Science, religion, politics, “racial” superiority or liberation — nothing man devises can change this fact because the “wisdom” of man is foolishness before God.

There is only one solution. Jesus the Creator took the form of a man and died on the cross and bodily rose from the dead to put an end to sin. But it’s not done there. We also need to humble ourselves and repent of our sins, and through faith, let him be lord of our lives. This is a gift of God, we cannot earn our salvation.

Through his grace, God makes us his children, and then empowers us through God the Holy Spirit. When we are born from above, we are new creations!

Obviously, when someone professes Christ, that person doesn’t automatically become perfect in thought and deed; I know full well that I have a long trail to ride, and am well aware of the sin in me that I struggle with. However, we are justified before God our Father, and are growing in Christ.

There was a global Judgment from God by water. The next Judgment will be even more dramatic because it will be by fire. Don’t put off getting right with God, because nobody knows if they will have tomorrow. The church people in Charleston expected to have a tomorrow, as did the students in Oregon. But at least the Christians he targeted as well as the Christians in Charleston established their place in the Kingdom.

Do we have racism, and discrimination of many kinds? Certainly. Is it in our DNA? Not hardly! It is the result of sin.