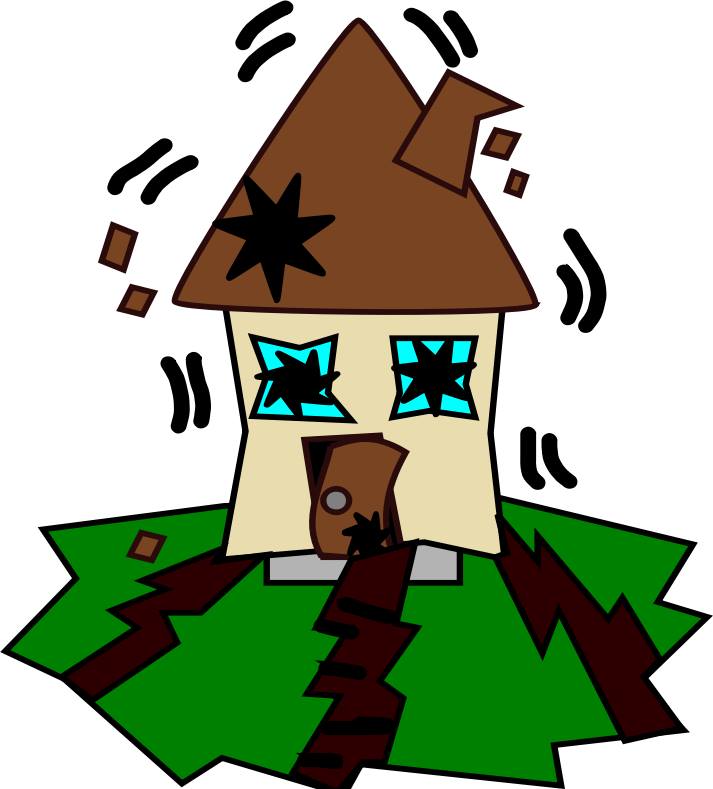 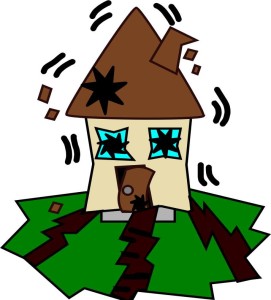 Guest contribution by Cowboy Bob Sorensen
On May 2, 2015, a 4.2 magnitude earthquake got the attention of southwestern Michigan as well as some other states. There were no reported injuries at this writing, and minimal property damage. When it began, people may have been alarmed because the April 25 earthquake in Nepal was not a distant memory.
The report got my attention because I used to live near the epicenter, and my parents are buried not too far from it. Michigan is not known for earthquakes, and I reckon that people are more likely to respond to a survey of “Name an area known for earthquakes”, with “California”.
I remember being in Kalamazoo in 1987 and feeling a quake. The telephone lines were dancing. It turns out that the epicenter was further south, in the New Madrid Seismic Zone. This one has produced fewer quakes, but some were noteworthy. It is also more difficult to have knowledge of this than other seismic zones because it’s rather well hidden under deep layers, so I guess incomplete understanding is not their fault.
Geologists agree that earthquakes are a part of plate tectonics. The usual theory is that there are “plates” on the crust of the earth that are moving along the mantle below. Sometimes the underground breaks under a fault, sometimes with disastrous consequences, such as an earthquake in the ocean that caused a disastrous tsunami in Japan.
Biblical creationists also agree with plate tectonics and earthquakes, but interpret the evidence according to a different worldview. The Genesis Flood was the greatest catastrophe in the world, with not only the flooding, but volcanic activity, ruptures in the earth’s surface, and much more. Secular uniformitarianism fails to deal with much of what is observed in geology, and a great deal of storytelling to explain away conflicting data and preserve their naturalistic worldview results. Creationists have models as well, based on the Bible. They hold to the Bible, but models are negotiable. (Scientists do that, they propose models to explain data, and then adjust or discard them as needed). You can get more information on earthquakes and the Genesis Flood by clicking on “Flood models and biblical realism”.

Special thanks to Cowboy Bob for his guest post. Cowboy Bob is the father of the “Question Evolution Day” project, and is also a very active blogger at http://www.piltdownsuperman.com/